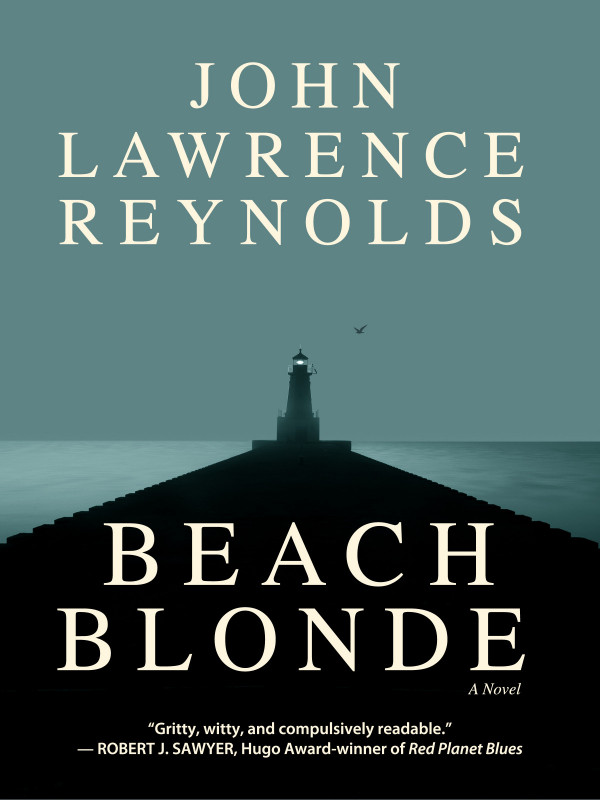 After serving two years in prison for breaking the neck of the man who assaulted his sister, Arden is released on bail. He lands a job working at Tuffy’s, a restaurant and bar on the beach strip, alongside his former cellmate, Slip Winegarden. Things seem to be looking good for Arden, until it all starts to unravel…

When Slip is caught crossing Viktor Khernov, Tuffy’s owner, Arden witnesses the madman’s revenge from close quarters. Arden’s parole officer tells him to find another job or lose his parole status. Meanwhile, the detective investigating Slip’s murder tightens the vice by ordering Arden to stay on the job and feed him information or face the same penalty. Amid Arden’s ongoing drama, trying to stay cool, is Josie Marshall, widow of a detective found murdered in front of their beach strip home a few years ago - a murder Josie solved on her own (and told in Reynolds’ previous novel Beach Strip). Josie thinks men can be handy sometimes, but she’d prefer they left her alone. Fat chance, especially after her relationship with Slip Winegarden becomes known. Soon she and Arden are trying to fend off Viktor Kernov and his muscled sidekick, as well as the homicide detective determined to solve Slip Winegarden’s murder, all while drawn into a romance that neither of them saw coming but both appear unable to avoid.

Gritty, violent, with a distinct noir flavour and a nod to Elmore Leonard, Beach Blonde reunites readers with Josie Marshall, the witty and resourceful heroine of Beach Strip.

Beach Blonde is a terrific blend of wit and noir, and has a protagonist in Josie Marshall with enough grit and smarts to make it work.

Hard-boiled, campy, and quick, Reynolds writes with guts and humour.

Beach Blonde is a treat - down and dirty, fast and funny, as current as this morning’s papers. With a quick pace, snappy dialogue and vivid, sharply-drawn characters, you can file this one under Elmore Leonard visits the Burlington Beach strip.