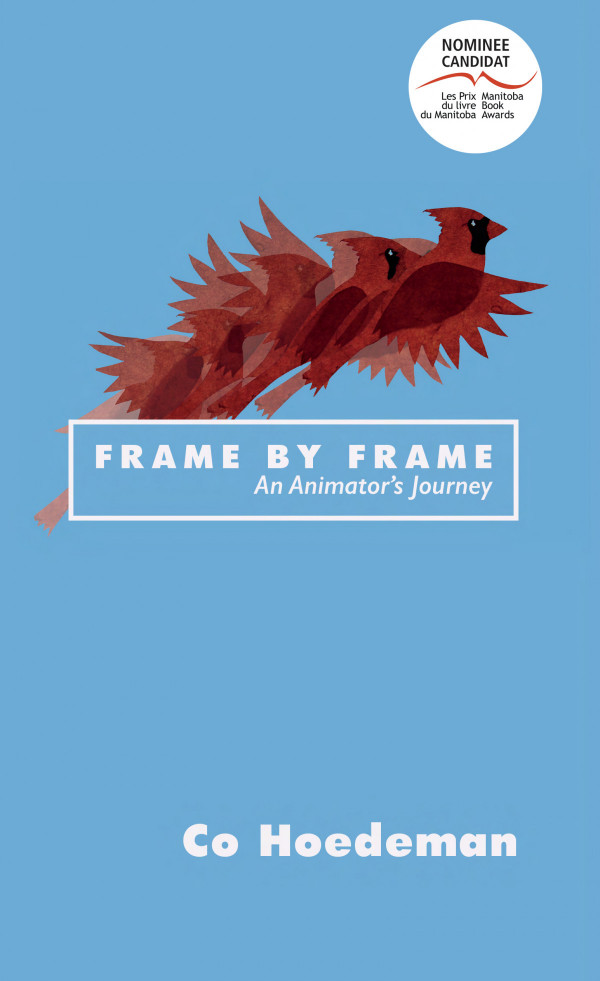 Living through the Nazi occupation of Holland and arriving in Montreal with little more than a film reel under his arm, Co Hoedeman had a dream to work for the National Film Board of Canada’s renowned animation unit. It was there where he became part of the vanguard in Quebec animation, launching a distinguished career combining animated film, writing and directing.

Shortly after joining the National Film Board, he began to make film history with his innovative techniques and his films based on Inuit legends. Working in collaboration with Inuit artists from Nunavut and Nunavik, his respect for the Inuit iconography, language and music manifested in a rare anthropological poetry and began his continuing involvement in the culture and concerns of the peoples of the North. The director of more than 27 acclaimed NFB films, including an Academy Award for Le Château de sable / The Sand Castle, he is recognized worldwide as a master of stop-motion animated films.

In his lifetime, Co Hoedeman has accomplished his dreams, despite the agonies of a World War, the trials of immigration, and the barriers of starting a new life as a stranger in a strange land. Frame by Frame presents that life and journey.

Co Hoedeman is a master of stop-motion animation whose extraordinary creations are brought to life via an amazing range of materials. These classic works convey strong humanitarian values—respect for the environment and others’ differences, social inclusion, peace—while treating even his youngest viewers with the deepest respect. Co came to Canada with the hope of working with the NFB—not a day goes by that we are not immensely grateful!

– The National Film Board of Canada

When I met Co at the Cinecentrum studio in Holland in 1964, little did I know that our paths would cross again in Canada where Co would become a famous NFB filmmaker. Co’s memoir tells us of the rewarding life of an animator who travelled far to reach his goals.

Co Hoedeman relays how he found his niche in the Canadian film world as a Dutch immigrant. He used his magical talents to bring an imaginary world to life, enchanting and entertaining millions of people both young and old, all over the world. Hoedeman’s contribution to animated film has not gone unnoticed!