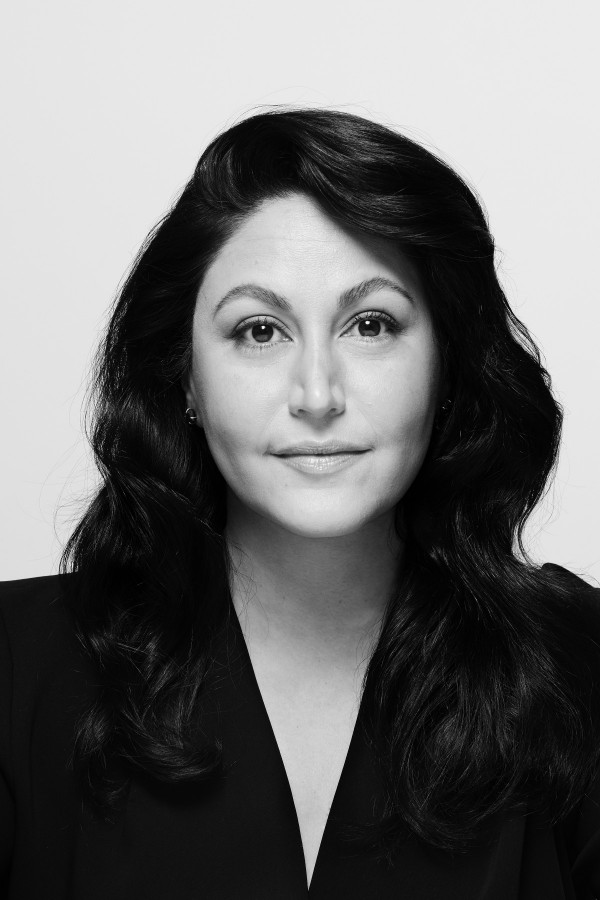 SAREH FARMAND was born in Tehran, Iran at the start of the Islamic Revolution, and grew up in Vancouver, BC. Her first book of poems, Flee – Pistachios in my Pocket, follows a narrative arch that tells the story of her family’s escape from Iran and their experiences as first wave Iranians immigrants to Canada.

Sareh holds two bachelor’s degrees, one in International Relations and one in Education from UBC and is a 2018 graduate of SFU’s The Writing Studio.

Sareh’s writing has been published in various publications, including Sky Island Journal, The Elephant Journal, and Pelak52.

When Sareh is not writing she can be found cultivating other creative pursuits and dragging her family and friends up mountains and down coastlines. Sareh lives in Vancouver, BC with her husband, two sons, and their cat Salem.