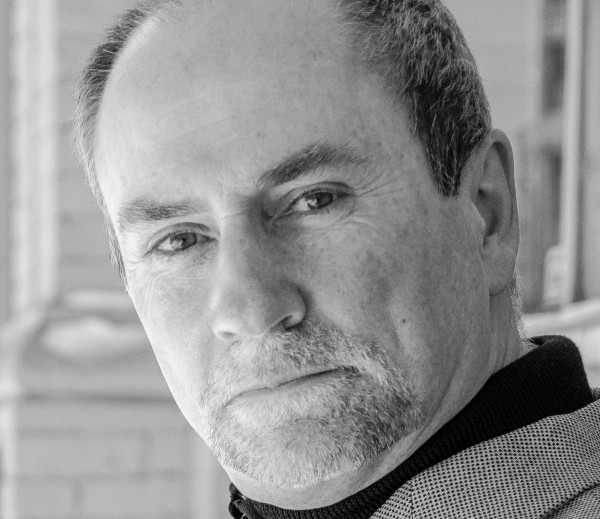 C.C. BENISON is the nom de plume of Doug Whiteway. His first book, Death at Buckingham Palace won the Arthur Ellis Award for Best First Novel, and was followed by others in the “Her Majesty Investigates” series. He followed that series with the Father Christmas mysteries, featuring, as amateur sleuth, the vicar of the English village of Thornford Regis, Tom Christmas. Titles include Twelve Drummers Drumming, Eleven Pipers Piping and Ten Lords A-Leaping. His most recent novel is Paul is Dead, a psychological thriller. Scheduled for publication in December 2019 is a novella, Father Christmas and the Unpleasantness at the Battle of Thornford. Benison lives in Winnipeg.