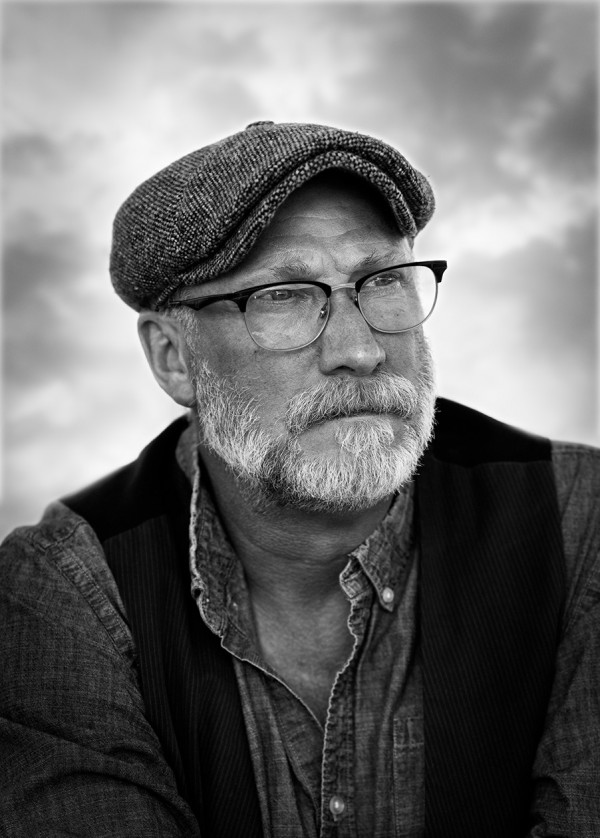 DAVID YEREX WILLIAMSON is an instructor and poet living in northern Manitoba on the banks the Nelson River on Treaty 5 Territory of the Kinasao Sipi Cree Nation (Norway House). His recent works have appeared in The Dalhousie Review, Prairie Fire, The New Quarterly, Prairie Journal of Literature, Heartwood, a League of Canadian Poets anthology in honour of our relationship with trees, and Sweet Water, by Caitlyn Press, an anthology about water sheds. He is also the co-founder of the Language Arts Festival for University College of the North, an annual writing and performing arts festival that introduces high school students from across the north to professional story-makers. His debut collection of poetry will be published by At Bay Press. When not teaching, writing or drawing, David shovels snow, cuts wood and chases his dogs along the historic river.