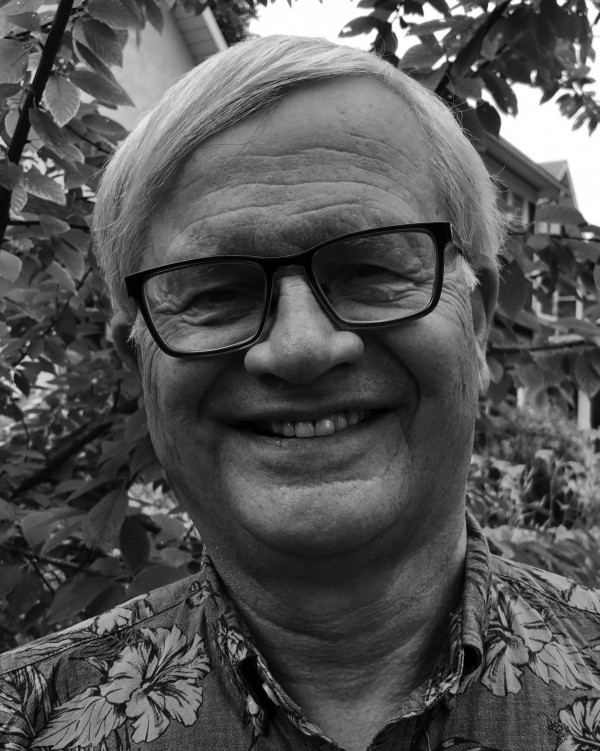 GEORGE TOLES is a Distinguished Professor of Film and Literature at the University of Manitoba.

He is the author of A House Made of Light: Essays on the Art of Film, Paul Thomas Anderson, and the forthcoming Curtains of Light: Essays on the Metaphysics of Theatrical Space on Film. He has been posting mini-narratives called Status Updates on Facebook every day since 2009. Two collections of these updates, with accompanying illustrations by artist collaborators, will be published in the next year.

George has written or co-written the screenplays for numerous feature films made by Canadian director, Guy Maddin. These include Archangel, Careful, Twilight of the Ice Nymphs, The Saddest Music in the World, Brand Upon the Brain, My Winnipeg, and Keyhole. He also wrote the story and original screenplay for Canada’s first stop-motion animated feature film, Edison and Leo.