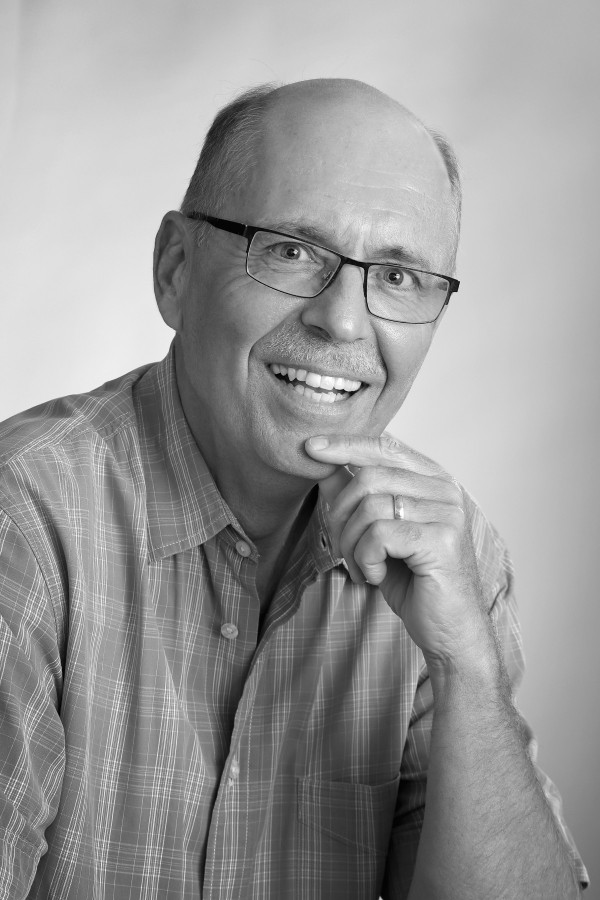 HAMISH GUTHRIE lives with his wife in Oakville, Ontario, where he taught English and drama at White Oaks Secondary School for many years and coached the debate team. He was born and raised in Toronto, and earned a B.A. in English and philosophy at Victoria College at the University of Toronto before training as a teacher. His poems have appeared in magazines and journals in Canada, the States and England. His forthcoming collection of poetry entitled, Love Hurries This will be released by At Bay Press. His wife was born in Montana, where the family has enjoyed many summers in the Rocky Mountains. Boyhood summers were often spent on a farm near Fergus and Elora, in Ontario.