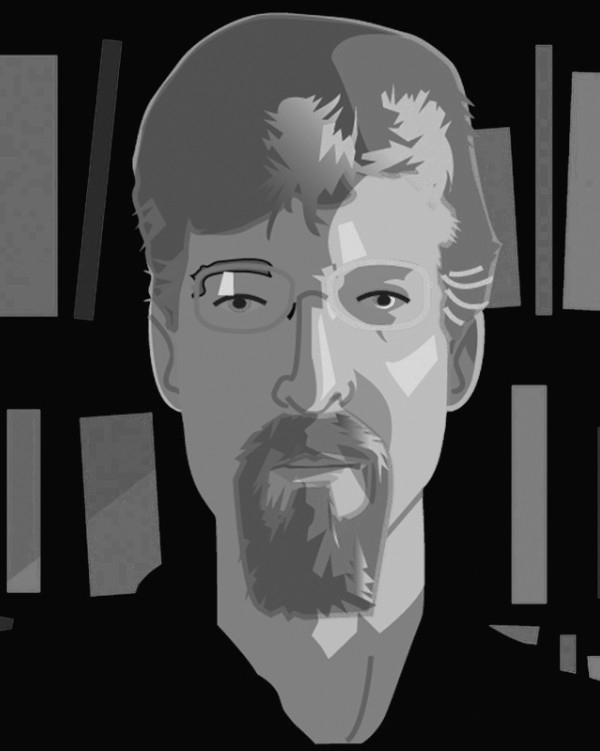 NICOLAS BURNS is a freelance writer, artist, and editor. He has written for a variety of media including newspapers, radio, comic books, and film. He has written comics for mainstream publishers such as DC comics, drawn for independent comics publishers such as Alternate History, and created educational comics for international corporations and Federal, Provincial, and Territorial agencies. He has storyboarded over sixty feature films and TV movies for Amazon Prime, Amblin Entertainment, Fox, Lifetime, Miramax, United Artists, Universal and more. His award-winning landscape paintings are in Federal, Provincial, and private collections. His most recent editorial work for At Bay Press is “Place into Being” by Robert Pasternak.