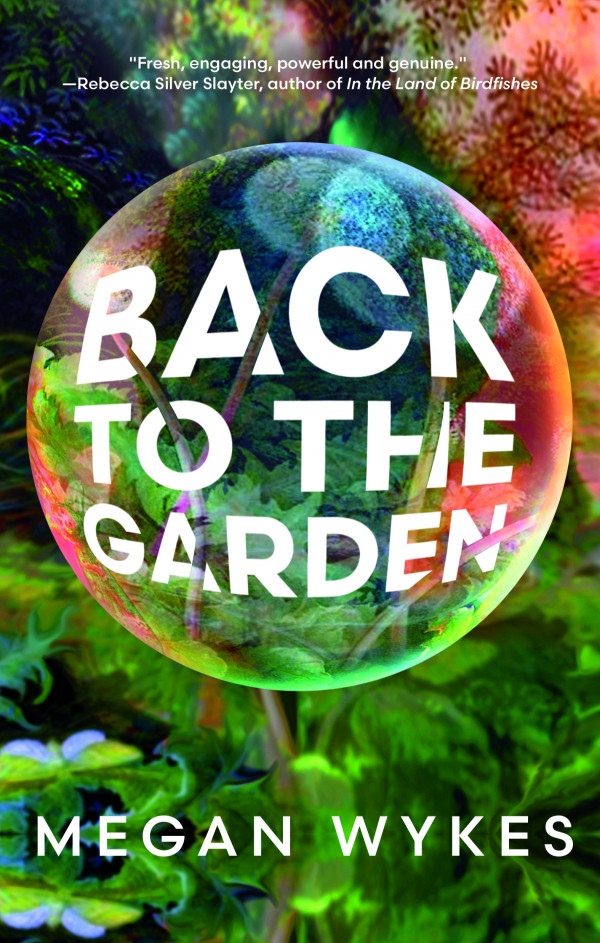 Back to the Garden

In the blistering summer of 1971, four strangers take a chance on a new psychological treatment. What seems like a good idea quickly spirals out of control as the four connect outside the sessions in unexpected and catastrophic ways, each locked into an escalating crisis.

Widow Beata is ensnared in a parallel life that’s increasingly out of step with reality. Deeply closeted Simon is tormented at work at the same time as he develops feelings for a neighbour. Tightly wound Claire struggles to keep her head above water and avoid a repeat psych admission. Drop-out Paul, with a ham-fisted propensity to blur professional lines, runs the sessions – his own life in perilous freefall.

Funny and heart-breaking, Back to the Garden is a love letter to Toronto at a pivotal point in its coming of age – the folk scene in full throttle, disenchantment over Vietnam brewing and social forces pressing for change.