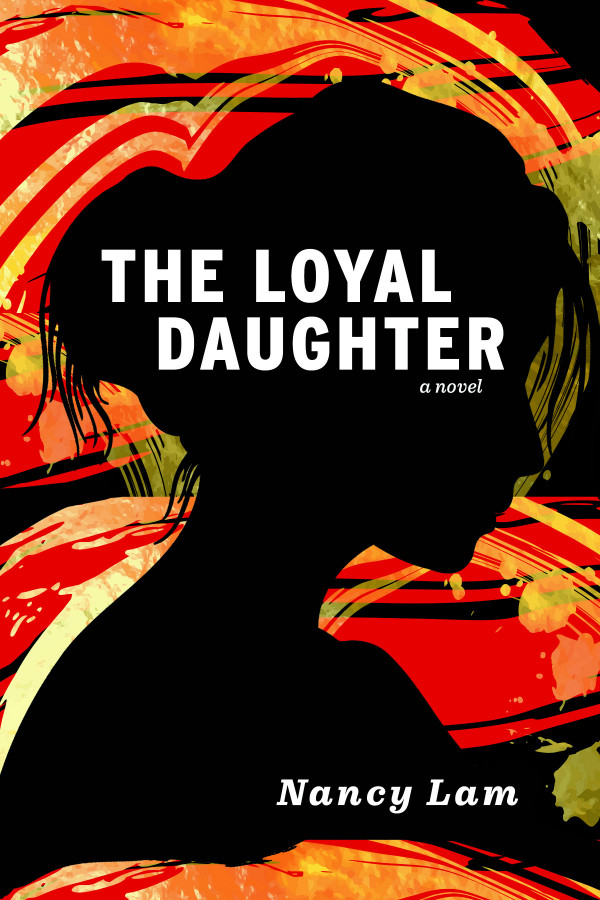 The Loyal Daughter is a novel in stories, told from the perspective of mother, daughter, and granddaughter and spans the 1940s to modern day. A young woman in a village in Communist China finds herself scrapping her way through the crowded streets of Hong Kong. She immigrates to an isolated Northern Ontario city and finally settling in Toronto. When she finds herself stuck in a small apartment above a clothing store, with four kids, her mother, two siblings, and a husband who is never home, the promise of a new beginning fades. Filled with heart-breaking sacrifices, struggles, and secrets that shape her identity, The Loyal Daughter stands testament to a woman’s true resilience.