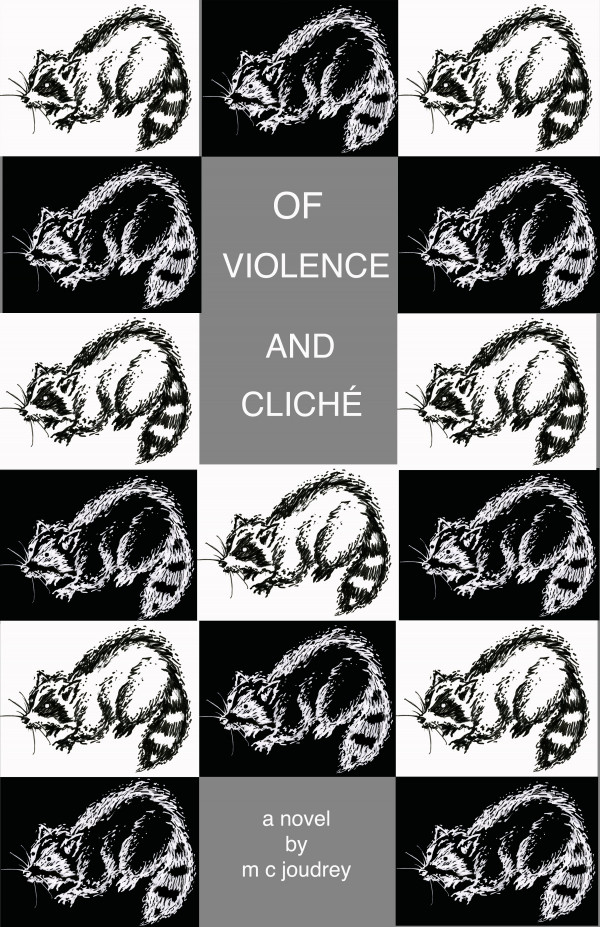 Of Violence and Cliché

After the accident, William begins to see things differently. In fact, he begins to see things no person expects to see, including an orange tabby cat that speaks but can’t answer questions and a half naked, otherworldly woman who isn’t a woman at all. They offer him reluctant aid wrapped in riddles, as William tries to make sense of his new world and the creatures that seem to either goad him or fill him with trepidation. In the midst of this paradoxical universe that has revealed itself to him, William works his way up the petty criminal ranks, making money by fighting in unsanctioned boxing matches. A seasoned fighter, he is both exalted and manipulated by Arnie, a man who deals in sex slavery. William becomes a not-so-unwilling pawn in an international human trafficking syndicate and all too clearly sees the value of a dollar measured against human life. He navigates society’s underbelly while keeping his offensive game in check, not knowing if his next move will be his last.

William is a character that is layered in complexity and virtue just as much as he is simple and base. His relationships with women are both paternal and hedonistic and it’s through these relationships that his fate among the shadows is determined.