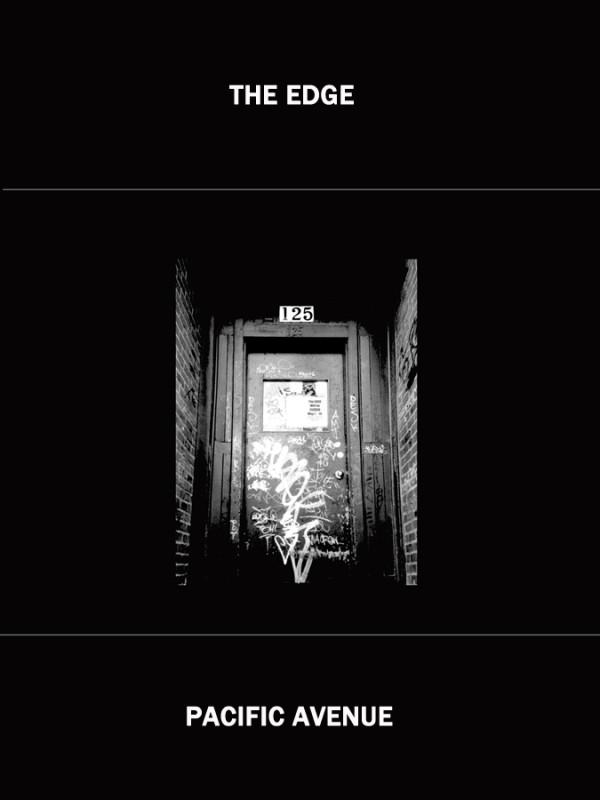 Located in the sleepy industrial section of Winnipeg’s downtown exchange district stands a dilapidated building, with boarded up windows and walls riddled with graffiti. What was once a machine shop was also the home for North America’s longest running indoor skatepark. Despite shoddy electrical, near non-existent heating and a room that had been overtaken and occupied by pigeons, thousands of Winnipeg youth patroned the skatepark over its 18 year tenure at this location. Many top professional skateboarders, inline skaters and bikers frequented the Edge and some of them even called it home. In a beautiful and raw collection of photographs, The Edge 125 Pacific Avenue captures a time in the history of a unique counter culture that thrives in this Prairie city and the bare bones that provided more than just a structure in which to skate, but rather housed and helped build community.

“The Edge Skatepark brought a sense of community to a subculture.”