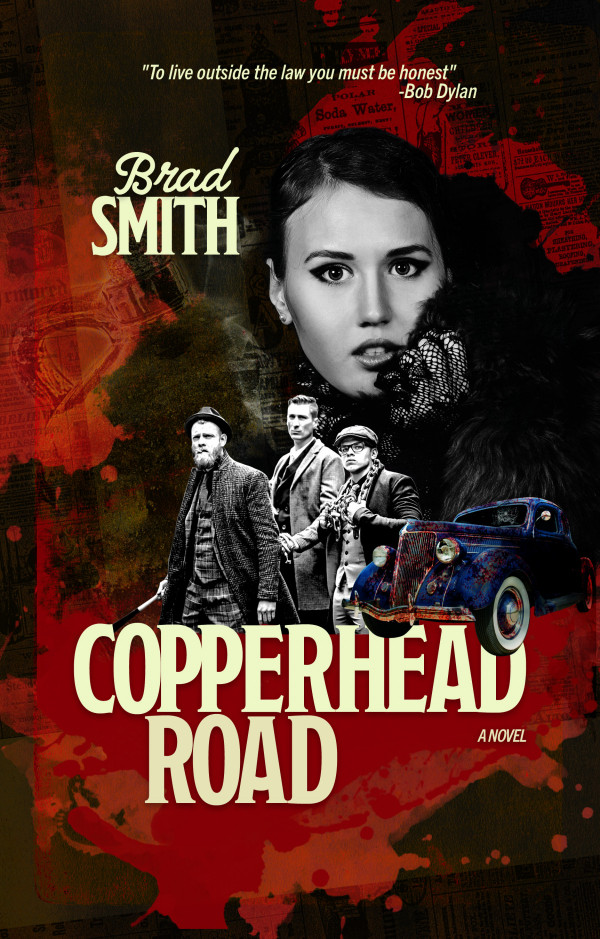 Summer 1936, Wilkes County, North Carolina during the great depression. The Flagg family resides in the middle of the Appalachia – one of the hardest hit areas in the country. As the depression drags on the Flagg family watch their molasses business decimated. Jedediah, the family patriarch and his sons Morgan and Ezra struggle to produce a few meager gallons a week. That is until their sister Ava arrives home and takes control of the family business and starts running moonshine. Ava bails out ex-con Bobby Barlow and tells him he is working for the Flagg family now. With threats mounting from rival clans and the local cops breathing down Bobby’s neck, he and Ava devise a plan to play them all, one against the other. They don’t necessarily do it by legal means but that doesn’t bother them. To live outside the law, you must be honest.

“The dirty thirties in Appalachia, the Flagg family is struggling until sister Ava takes charge, guiding her motley collection of misfits and malefactors through skullduggery and thuggery, mayhem and moonshine. Smart, fearless and beautiful, Ava is the heart of this thrilling, fast-moving narrative, in which the bad guys are often the good guys in this battle for survival. Filled with twists and turns—this compelling tale set in the Great Depression is one you won’t be able to put down.”

– Jill Downie, author of the Moretti and Falla mysteries, set on the Channel Island of Guernsey.

“Brad Smith does it again with Copperhead Road. Writing that smacks of Larry McMurtry—great plot driven by fascinating characters and clever dialogue just speeds along. My only regret is that I finished it too quickly.”